Sense8 fans have done a lot of hard work over the years. After Netflix cancelled the spectacular series after just 2 seasons, the fanbase took it upon themselves to get a resolution. Their hardwork paid off and Netflix announced that there would be a 2 hour special to give Sense8 closure, but the fans haven’t stopped there.

Sense8 deserves a Season 3. It also deserves a season 4, 5 and 6 – if it’s going to happen, it will be because of the global cluster of fans. Even now, Sense8 fans are continuing to fight for more episodes and are doing everything in their power to promote the show and get Netflix’s attention.

Now, Netflix doesn’t sell any official Sense8 merchandise. But thankfully, talented artists and fans have taken it upon themselves to create their own. Whether you’ve been a part of the cluster that’s been campaigning for Sense8 and feel like you deserve a reward, or are simply a huge Sense8 fan who wants to represent the show, here are 20 pieces of Sense8 merchandise that you can get your hands on.

9. Will and Riley Sticker 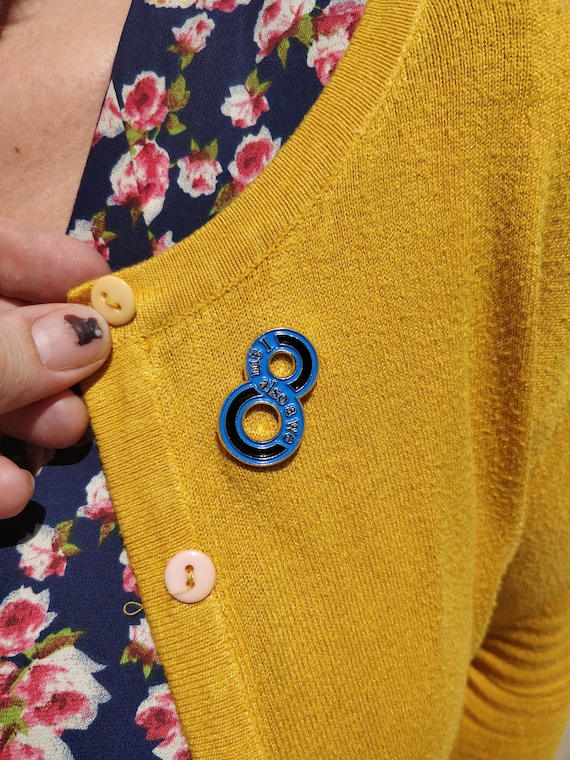 Buy it on Etsy from HeavenHealing

Which piece of Sense8 merch do you want to get your hands on? Let me know in the comments, and feel free to share any other merchandise you’ve found and love!

6 Netflix Shows That Need to be Renewed